This article is about the Menhaden coming back into the waters around Connecticut. The Menhaden had been almost completely wiped out which causes the other marine animals to leave the area. It just goes to show how one animal can make a devastating difference in an ecosystem.

This article is about a Giant Shipworm that scientists were able to dissect and learn more about. Before then, there was not much known about shipworms except that they had wood pulp diet. These shipworms instead live off hydrogen sulfide. They are able to eat and live with bacteria inside of their cells without getting sick.

In 2012, Canada enacted the Fisheries Act that stripped away the protection over freshwater species. The law to protect the fish began in 1868 and protected all fish and their habitat. It now restricts the protections over fish that are “part of the commercial, recreational, or aboriginal fishery and only against serious harm.” (Clifton) About 80% of Canada’s fish are at risk of extinction. This could effect fish in the United States as well.

This article is about the decrease of cod in New England. With the decrease of population, fisheries are beginning to wonder if cod fishing is history now. Last year was one of the worst years with bringing in less than 170,000 pounds into Maine. In the 1990’s, cod fishing was abundant with fishermen bringing in 21 million pounds in a year. It was found in 2014 that the spawning population had reached its lowest point in history. They do not have high hopes that there will be much recruitment for the time being.

In Bethel, AK residents are trying to work out a salmon management plan for the Kuskokwim River with state biologists. There are signs showing that there will be a decline in the amount of fish in the river. They want a plant to be created as soon as possible so that it doesn’t come about while people are putting camp together so they can fish. The King salmon run has been decreasing over the past five years. They are hoping to have a meeting scheduled in March. 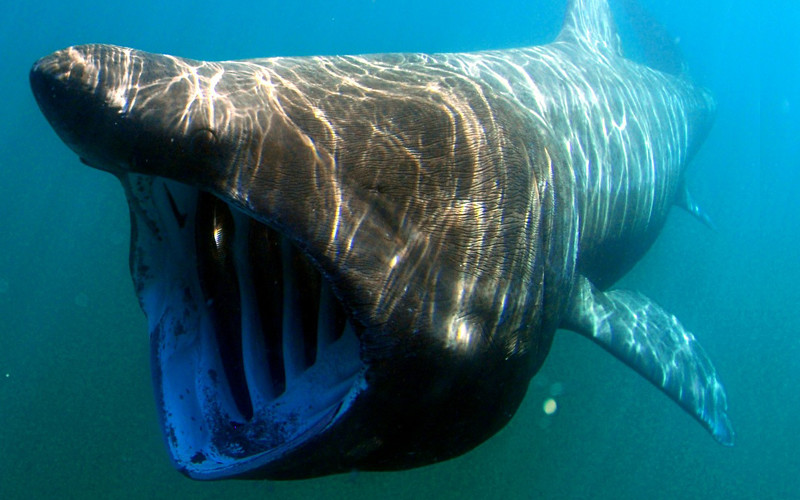 The Atlantic Porkfish is a feisty and aggressive fish that you can find in almost any aquarium in the world. Their common names are Porkfish, Atlantic Porkfish and the Paragrate Grunt. The scientific name is Anisotrmus Virginicus. They are found in the Western Atlantic Ocean from Florida down to Brazil as well as the Gulf of Mexico, Caribbean Sea and the Bahamas. They live  in shallow inshore waters in reefs and rocky bottoms.  Porkfish can be found at depths of 6ft down to 65 feet. They are nocturnal and travel in large schools. Very little is known about spawning but it is known that they stay in pairs during breeding season.

They are predators/carnivores and feed on invertebrates that include mollusks, worms and small crustaceans. Juvenile porkfish feed on parasites from the skin and scales of other fish. Predators of porkfish include sharks, snappers and groupers.

Porkfish are known for making grunt like sounds with their pharyngeal teeth and swim bladder which is why they are put into the Paragrate Grunt family.