FISH TURN OFF GENES TO ADAPT TO CLIMATE CHANGE 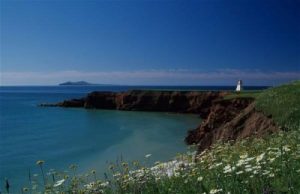 Many different species have had to change their normal adaptation to survive.   Skates are one of the fish species that have had this change occur due to climate change. 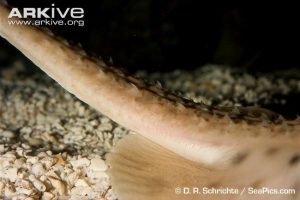 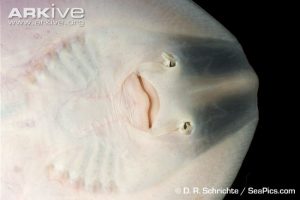 Skate is a cartilaginous species of fish found in the southern Gulf of St. Lawrence.   The skate has inhabited the area for over 7000 years.   Research has followed that the winter skate has been smaller than the previous years.   As researching had concluded, because of the shallowness from where they inhabit is why.   Becoming shallower the species has had to adapt to warmer climate.   Studies show that it is not a DNA change but a adaptation of using and expressing different genes.   This is a process called epigenetic changes — which basically means they are switching on and off parts of DNA with specified functions.   What is going to be necessary to use or not and this is all done within the fish.

It is not like physical change of appearance that would be considered alterations of the fish’s appearance.   This change makes the skate to be able to quickly adapt to an increase climate change.   This also is only occurring in species with longer life spans and low reproductively rates. 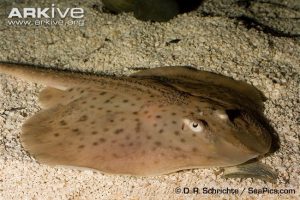