According to National Public Radio, “Atlantic cod, European and American plaice and sole’ are seeing the worst of this ripple effect. 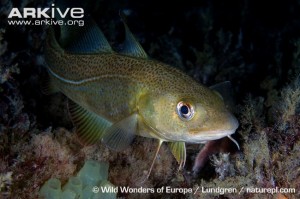 Gregory L. Britten, a doctoral student at the University of California, Irvine states that “historically heavy fishing may also play a role’ in the decline of these species.   Due to the reduction of phytoplankton, these species are not able to bounce back.

Researchers have looked at many places all over the globe to see the effect climate change is having on wild fish populations.   According to National Public Radio “there were no significant declines’ in the Gulf of 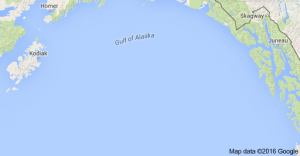 Alaska but many other places in the world the declining numbers of phytoplankton is having drastic effects on fisheries.

NOAA has put together a Fish Stock Climate Vulnerability Assessment to understand how climate change is affecting our world’s fisheries and how we can prevent them from further crashing.   This is history in the making as fisheries management will have to be flexible to our ever-changing world.