Alaska fisheries biologist are predicting the Bristol Bay sockeye salmon run to be high again based on numbers from current runs.   The predicted number of salmon to return to Bristol Bay are 36-56 million which would allow for a 30 million harvest.   This will be the third above-average season in a row. 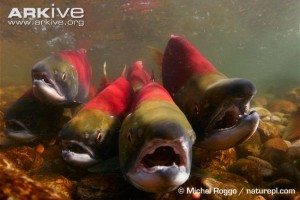 Researcher, Chuck Brazil from Bristol Bay Fish and Game says “data collected last summer was used in next summer’s projections, including age, sex and length data from both commercial harvests and escapement projects.’.   This data is used to estimate the number of fish that will return to the bay in future years.   Brazil also makes the claim that “the run is expected to contain a large portion of two-ocean fish.’ which means the fish will be smaller in size. 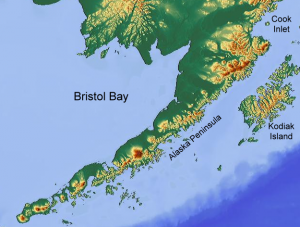 Due to the predictions being so high this year’s harvest will yield high numbers.  Salmon harvesting account for 45% of harvesting jobs in Alaska.   This high prediction will not only be good for the economy but people and animals alike. 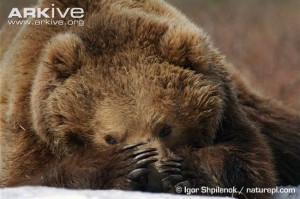 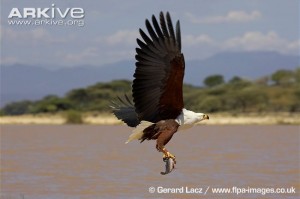