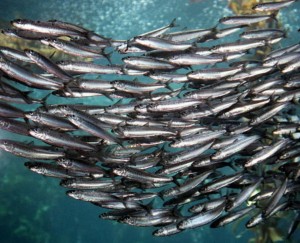 Last week, the Pacific Fisheries Management Council voted to close the 2015-2016 sardine fishery that was set to begin on July 1st.  The council heard testimony from scientists that forecasted the abundance to be well below 150,000 metric tons, which is the minimum threshold to have a fishery.

The council also heard from fishermen and various environmental groups before making the decision to close the fishery.  There will still be small catches allowed during fisheries targeting other species, and a small quota will also be allowed to the Quinalt Indian Nation.

Several council members were interviewed and they all expressed their confidence in this decision.  They cited examples of past closures which have resulted in stocks rebounding over short periods of time, including salmon, lingcod, and other groundfish.

The vice chairman said: “This is a testimony to the precautionary provisions the Pacific Council has locked into our management regime.”  It is clear that the goal of the council is to rebuild and maintain this fishery at a sustainable level, even if that requires periodic closures. 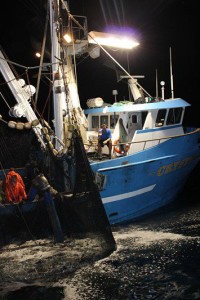