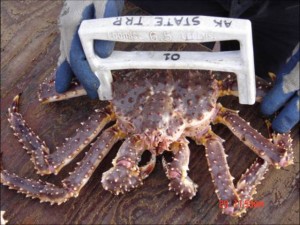 Plans are in the works to start cracking down on illegal seafood harvesting of species that are at risk or vulnerable in the US waters. Enforcement agencies such as the Coast Guard and Alaska Wildlife Troopers are expected to play a bigger role in acting out these plans in the near future. The NOAA is working on a list of species to add to the list and many Alaskans are hoping that their many species of crabs make it on the list, such as red, blue, and brown king crabs. Russia has long been illegally harvesting these species and then selling them to the United States by laundering them through China and Korea. Studies have suggested that Alaska has lost $600 million since the year 2000.

Some doubt that the Alaska crabs will make it on the list because they aren’t endangered or anywhere near threatened. However if you ask me 600 million dollars is a lot of money and we should do all we can to stop illegal activists before the problem gets worse. 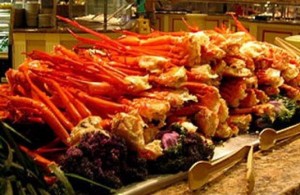