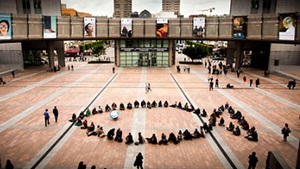 The European Parliament’s Fisheries Committee approved a multi-annual plan for the Baltic Sea on March 31 that could prove a significant step toward ending overfishing in EU waters. This was a critical decision for establishing the principle that these plans should match the objectives set in the European Union’s recently reformed Common Fisheries Policy. Most importantly, the CFP seeks to restore and maintain fish populations above levels that can produce what is known as the maximum sustainable yield, the largest average catch that can be taken without affecting the long-term stability of the population.

In a report called Turning Tides which showed the historical diversity of the seas of the north Europe and the effects of over fishing and the role of the European Union fisheries management.  Here are some of the effects that happened.

In the Irish Sea, the International Council for the Exploration of the Sea has recommended zero catch of cod since 2004.

In the Celtic Sea, fishing pressure has transformed the composition of the sea’s ecosystem. Populations of large fish species, such as cod and angler fish, have declined, while those of smaller species, such as blue whiting, megrim, and whiting, have increased.

West of Scotland and Ireland, the blue whiting fishery was the largest in the north-east Atlantic in 2003 but had collapsed completely by 2011. 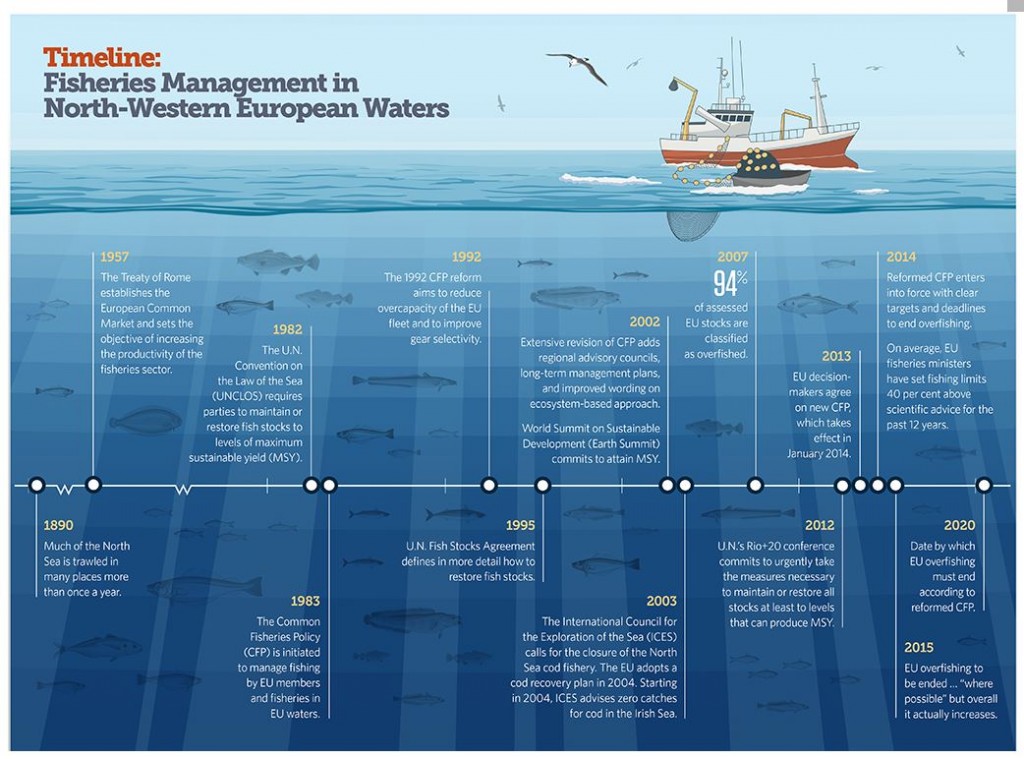 The members also supported measures that would take effect immediately as soon as fish stocks fell below the maximum sustainable yield level. Provision is crucial to ensuring that stocks are restored and maintained at healthy levels able to deliver sustainable fishing.

This seems to be a problem all over the world.