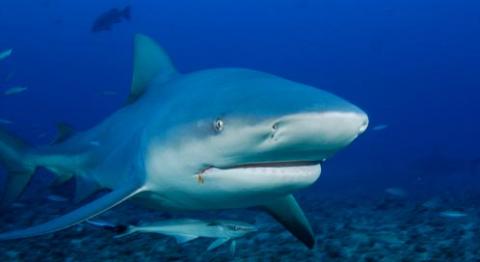 Shark fins are worth more than other parts of the shark and are often removed from the body, which gets thrown back into the sea. Many countries allow the fins to be landed detached from shark bodies, as long as their weight does not exceed five per cent of the total shark catch.

A study published in the journal Fish Biology analyzes the fin to body weight ratios for 50 different shark species. The authors find the average fin to body mass is three per cent — considerably lower than the five per cent ratio currently legislated by the EU and other countries.

“The five percent ratio provides an opportunity to harvest extra fins from more sharks without retaining 100 per cent of the corresponding shark carcasses,” says Sea Around Us Project

researcher Leah Biery, lead author of the study. “It does not prevent waste or overfishing, as the law intended.” Currently, the EU and eight other countries use at least a five per cent shark fin to body weight ratio for landed catch. Only 59 countries in the world have any legislation related to sharks. 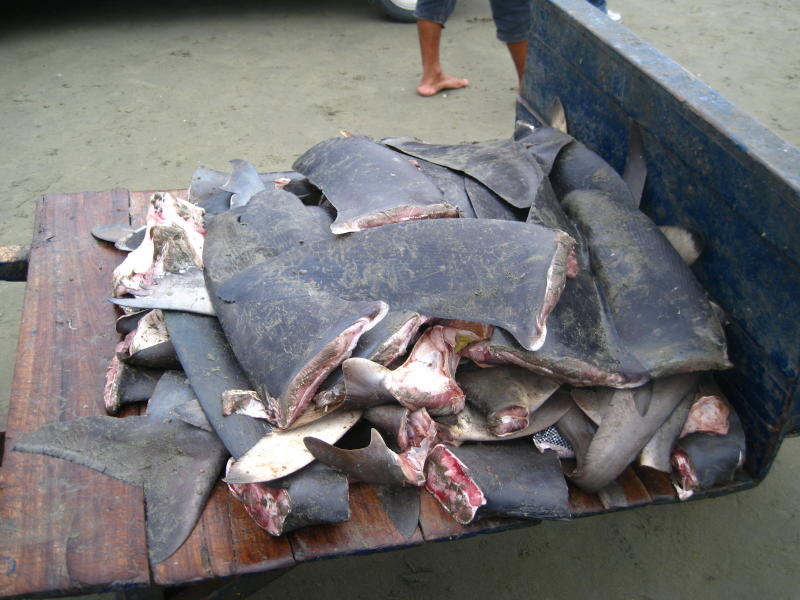 “This is a big concern because the loss of sharks can affect the wider ecosystem,” said Mike Heithaus, executive director of FIU’s School of Environment, Arts and Society and co-author of the paper. “In working with tiger sharks, we’ve seen that if we don’t have enough of these predators around, it causes cascading changes in the ecosystem, that trickle all the way down to marine plants.” Such changes can harm other species, and may negatively affect commercial fisheries, Heithaus explains.

Here is another example of them setting legislation that is set in place without looking at the whole picture. It also shows that there are people or companies are more worried about the money then the effects of overfishing will have.