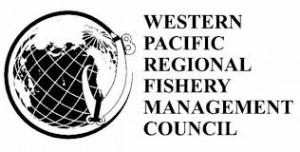 On March 13, 2015 the scientific and Statistical Committee (SSC) of the Western Pacific Regional Fishery Management Council recommended management measures for longline fisheries in American Samoa and other US Pacific Islands, including Hawaii. The first recommended measure looks to establish an exemption area within American Samoa Large Vessel Prohibited Area (LVPA). In these area about 16,817 square nm would be opened to federally permitted American Samoa longline vessels of 50 feet or greater, while limiting them from 11.3% of the US exclusive economic zone around American Samoa. This measure would be design to help with economic hardships for the remaining 19 large longline vessels in the American Samoa fleet that mainly go after albacore tuna which makes up 80% of their catch, followed by yellowfin and bigeye tuna and mahimahi ( dolphinfish).  Having these exemption areas could potentially provide access to more fishing areas that are closer to shore which would lower the cost of vessels going out.  The fish that are caught by the fleets go to local canneries which provide countless jobs for people in the territory. 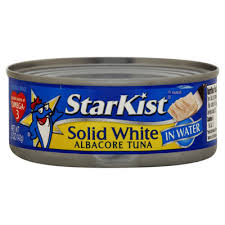 information for the Council meeting www.wpcouncil.org/category/upcoming-council-and-advisory-body-meetings/.