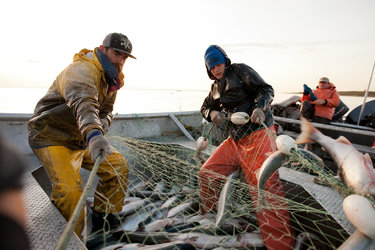 Two Alaska state senators have sent a letter protesting a new fishery on the Kenai River. In January the federal subsistence board voted to allow setnet/gillnet use in certain areas of the KENI River. The fishery targets red salmon, but other species will be caught in the nets also. Biologists were concerned about resident species such as dolly and rainbow trout as well as the king salmon runs. People are also concerned with the new fishery being harmful to conservation efforts in the area. The board seems to say it will have little impact on the fish in the area. 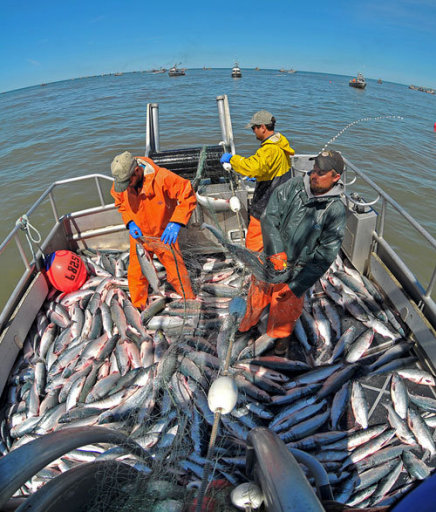