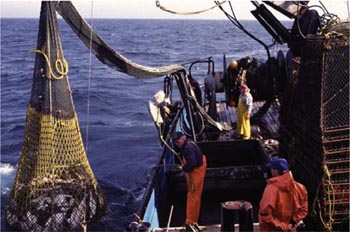 According to a recently published report by Oceana, one of the largest ocean conservation non-profits, The Gulf of Alaska Flatfish Fishery is responsible for discarding 35% of it’s harvest overboard. This fishery is managed by the North Pacific Fisheries Management Council (NPFMC), and is in federal, not state waters. According to the Alaska Department of Fish and Game, state waters have not been harvested by this fishery since 1999.

This flatfish trawl fishery was one of nine U.S. fisheries listed in the report as being the most wasteful in terms of by-catch and is unique in that the by-catch consists of species that are marketable. Other high-waste fisheries were reported to have sea turtles, dolphins, and sharks being tossed aside. The report states that the by-catch alone is worth more in value than the actual product being harvested in some cases. According to a report by the Alaska Department of Fish and Game entitled “Commercial Fisheries of Alaska” published in June of 2005, The flatfish trawl fisheries have historically harvested “nontarget” species in which the NPFMC has been working to improved utilization of. Oceana’s report seems to be bringing media attention to an issue that has been ongoing for years.

The positive aspect of Oceana’s report highlights potential solutions or recommendations that are proactive. This also sends the message that Oceana is not calling for a moratorium on flatfish harvest in the Gulf of Alaska, they are calling for more responsible fishing and management practices. Currently the observer coverage for this fishery is at 14%, Oceana proposes more coverage and monitoring. They are also calling for stricter penalties for catching marine life, closing fishing if by-catch limits are reached, the use of in-season population reporting, and require the use of Turtle Exclusion Devices (TED’s) in trawl nets. 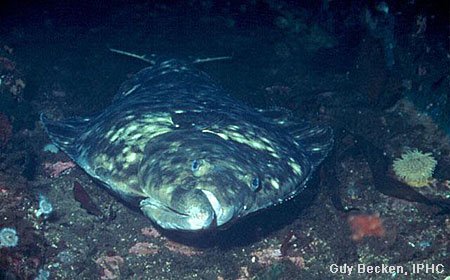