Shark FInning is the practice of slicing off the shark’s fins while the shark is still alive and throwing the rest of its body back into the ocean where it can take days to die what must be an agonising death. Some sharks starve to death, others are slowly eaten by other fish, and some drown, because sharks need to keep moving to force water through their gills for oxygen. Shark fins are used as the principal ingredient of Shark fin soup an Asian “delicacy’. Demand for shark fin soup has rocketed in recent years due to the increased prosperity of China and other countries in the Far East. Shark fin soup, which can easily cost $100 a bowl, is often served at wedding celebrations so that the hosts can impress their guests with their affluence. It seems pretty messed up right, to just waste thousands of pounds of meat? In California there is many people that are working to even ban shark fin sale, but of couse there are others that oppose. Certain sectors of the Chinese-American community, such as those that opposed California’s ban on the sale, trade and possession of Shark Fins claim that a ban is an attack on Chinese culture. Is this the case? Although shark-fin soup dates back hundreds of years in China, it is a delicacy that has only been available to the wealthy and is by no means a representation of Chinese culture as a whole. Because shark-fin soup has traditionally been a luxury item, the rising middle-class will order it for their guests simply to prove that they can. I would not consider myself the tree hugger type and i enjoy substinence hunting and fishing, but that makes me even more mad to see these animals being wasted. I am not against fishing for sharks as long as the population is balanced but the waste of food just pisses me off.   Why not at least sell the carcases to a cannery so the meat could be used? 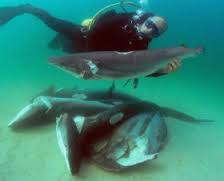 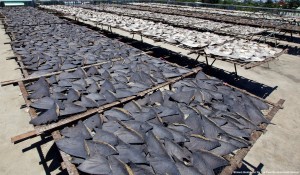 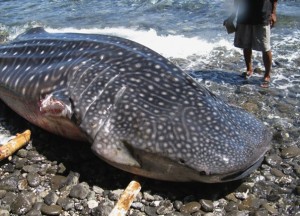