An invasive species has just appeared in the UK. Dikerogammarus Villosus is a species of predatory shrimp that attacks and kills a variety of organisms, including other species of shrimp and even small fish,  often leaving them unconsumed.   This is the first instance of this species in the UK and their introduction could have dire consequences for the local ecosystems. Scientists fear that D. Villosus could cause the extinctions of many native species and diminish biodiversity.  The extent of the invasion is still unknown and scientists hope that it is not widespread. 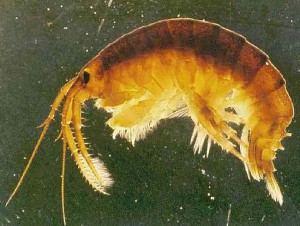 2 thoughts on “There’s a killer on the loose”